Imagine receiving hospital-level care but being able to return home at night to your community. A hospital environment with a community philosophy, the new Day Hospital program at Alberta Hospital Edmonton represents the future of mental health care.

For patients who need more intensive care than connecting to a counselor in the community, there is a new option for care: the Day Hospital program at Alberta Hospital Edmonton.

The Day Hospital opened its doors in January 2019, and since then over 400 patients have walked through its doors to attend the program. Because of the new service, individuals who would formerly have been admitted to a hospital bed now have the opportunity to participate in a 21-day program with intensive supports, while returning home at night to their loved ones.

Says Mike Mach, unit manager at the Day Hospital: “It’s really important because a lot of the time, inpatient hospitalization is not always the best choice for our patients. To come here to the program, learn skills, and be able to go home and practice them, and then return the next day and work with the team to assess where they are, it’s really a patient-tailored approach. That’s the most important thing.”

The new program is designed to transition individuals back into the community with therapies including individual and group counselling, medication consultation, and repetitive transcranial magnetic stimulation (rTMS), a non-invasive procedure for depression. Treatment options are supplemented by holistic supports, including mindfulness activities, a kitchen staffed by a dietician, quiet rooms to accommodate personal time, and resources to attend to basic needs like clothing, showers and laundry.

The nature of the program also offers the opportunity for patients to spend time with each other, allowing them to share their experiences with people who understand. Says Lawna Anderson, a recent participant of the Day Hospital program who has suffered from depression since she was young:

“You realize you’re not alone, that just about everybody who is in the room with you is experiencing the same kind of thing you’re experiencing.” 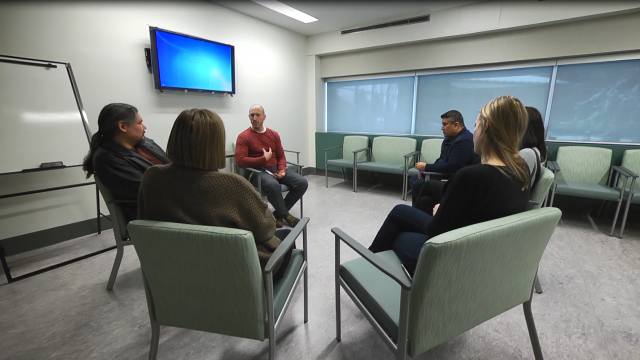 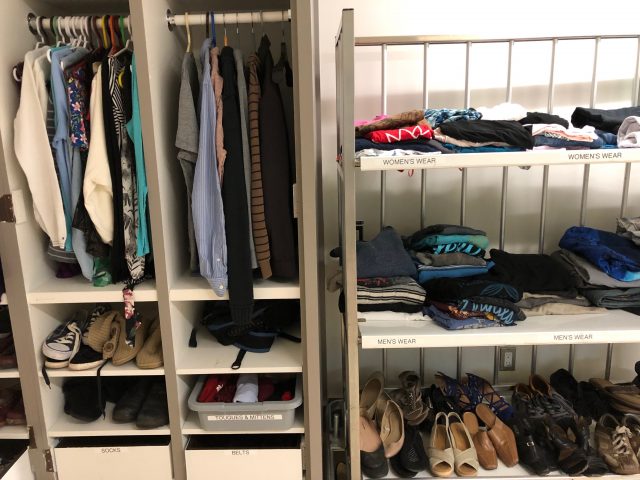 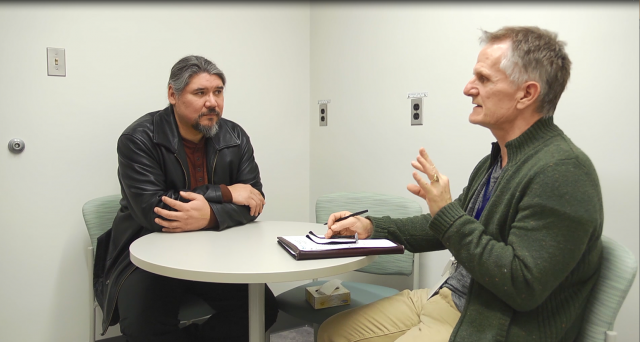 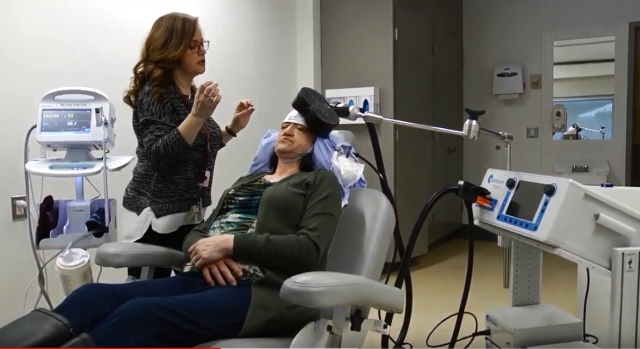 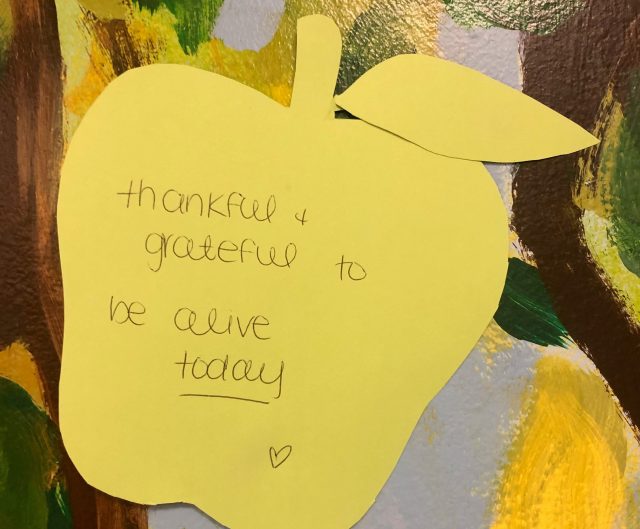 Individuals who attend the program, which has a capacity of 30 at a time, are referred by physicians for different reasons: severe depression, addiction, or trauma. All require urgent stabilization by a skilled team, something that isn’t normally found in a community setting. This new approach reflects a new spirit of innovation at Alberta Hospital. Once a place where individuals with mental illness came to live for extended periods, staff are reimagining what the future of care can look like at the hospital with a five year plan called Ambition 2023. That means envisioning the hospital as one stop along a person’s mental health journey, rather than the end.

The new program was made possible through generous community support. Thanks to our donors, the Mental Health Foundation provided approximately $455,000 for facility enhancements and equipment to improve the patient experience. Says Mark Korthuis. President and CEO of the Foundation: “The Mental Health Foundation has supported Alberta Hospital since its founding, and as we focus on promoting prevention and early intervention in the community, we are equally committed to ensuring that the most acutely ill individuals receive strong support for their recovery as well.”

While evaluation for the program is in its early stages, staff are already beginning to notice the impact the program is having on is participants. “It’s almost night and day. We see a huge difference,” says Mike Mach. “They gain a sense of confidence in their own ability, a sense of hope. Just knowing they can get through their negative emotions.”

Lawna can personally attest to this. “I’m alive today because of the Day Hospital; it brought hope back into my life.”

“I want other people to know there is hope. It’s not always going to feel so dark.”